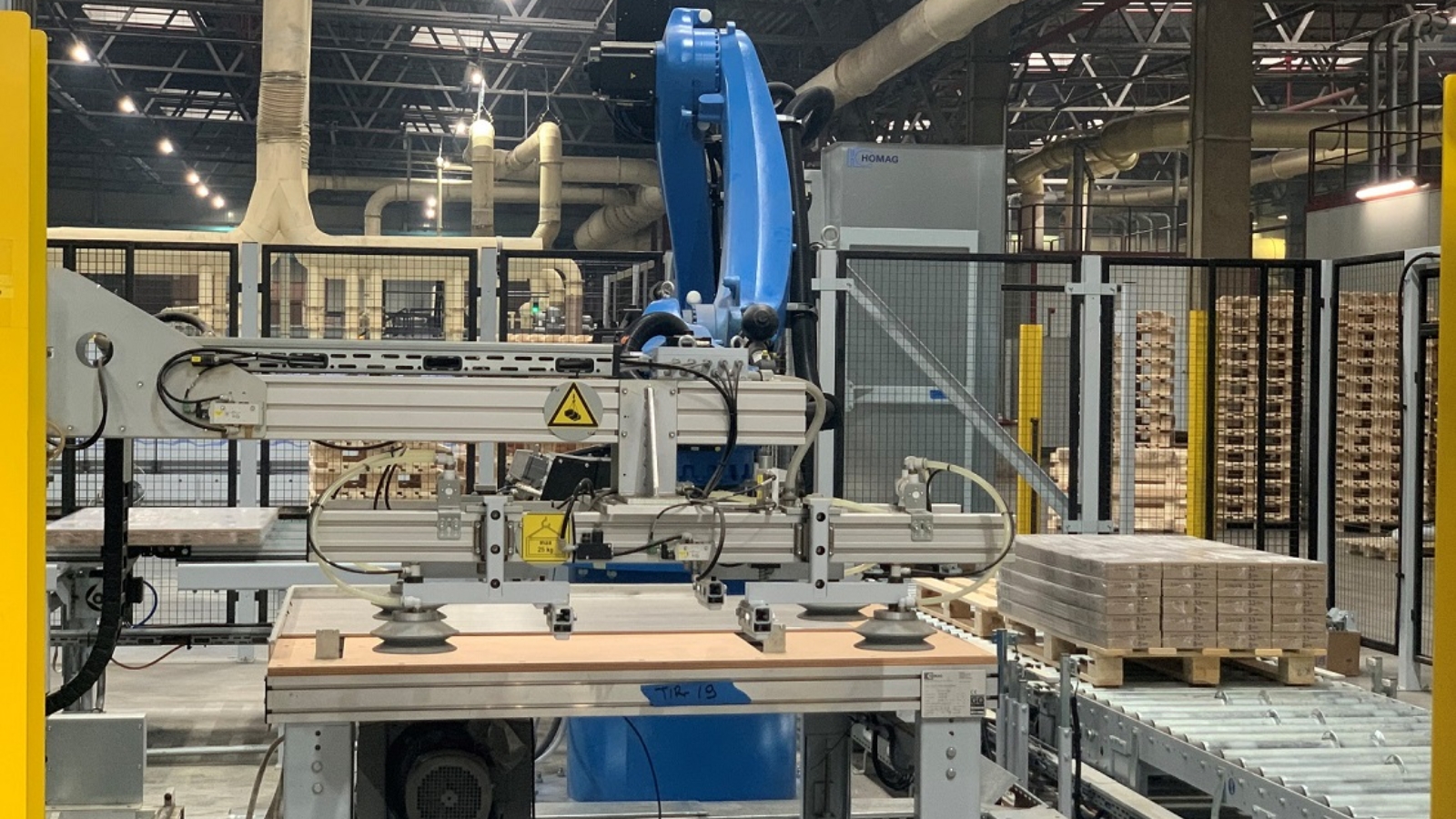 The leading manufacturer of the woodworking industry in Russia, Kastamonu, has launched the third production line. The start took place in March 2021. Thanks to the opening of the third line, the total volume of laminate flooring produced by the enterprise will be 45 million m2 per year.

The Kastamonu plant for the production of MDF, HDF and laminated flooring was opened in Tatarstan in 2014. During its operation, the enterprise, located in Yelabuga, has invested more than 771.8 million US dollars in the region, which makes it the largest Turkish investor in the republic and the second among the residents of the SEZ "Alabuga". The company produces laminate from 31st to 33rd class of wear resistance and various types of MDF boards, including moisture-resistant and fire-resistant. Today, the production capacity of Kastamonu is 1.05 million m³ of MDF boards and 45 million m² of laminate flooring per year. Laminate flooring is supplied to 27 countries in Europe, Asia and Latin America.
“Despite the pandemic that gripped the world and the difficult economic situation, we decided to invest in expanding production. In record time, in 4 months, we were able to purchase the necessary equipment, deliver it to the plant and launch the production of the final product. The start of the third production line took place in March 2021. Thanks to the opening of a new line, the total volume of laminate flooring produced by the enterprise will be 45 million m2 per year. We will be able to significantly expand the geography of supplies across Russia, in addition, there are plans to include new countries in export supplies, ”said Ali Kilich, General Director of Kastamonu Russia.
The new line of the Kastamonu plant will produce laminates of the most demanded wear resistance classes - 31st, 32nd, 33rd and higher - 34th, which were not previously included in the company's product portfolio. Thus, the production will satisfy the widest market demands in both commercial and residential real estate, providing materials for various types of premises in accordance with the highest requirements for quality and technical characteristics of products.
The Kastamonu Entegre group of companies was formed in 1969 as part of the Hayat holding. The company specializes in the production of MDF, chipboard, laminated flooring, door linings and glossy panels. The consolidated turnover of Kastamonu Entegre is $ 1.3 billion. The annual production of wood-based panels is 5 million m³, laminated flooring - 70 million m².
Hayat Holding, which includes Kastamonu Entegre, was founded in 1937 and today consists of 41 companies in various lines of business. Hayat brings together brands such as Papia, Familia, Bingo, Molfix and many more.
Kastamonu Entegre has 18 factories in 7 countries: Turkey, Russia, Italy, Romania, Bulgaria, Bosnia and Herzegovina, and the USA. The company ranks 7th in the world and 4th in Europe among the largest manufacturers of the woodworking industry.
Sourse: https://mpt.tatarstan.ru/index.htm/news/1955824.htm
Tags kastamonu laminate
PREVIOUS POST

The best exporters selected in Tatarstan